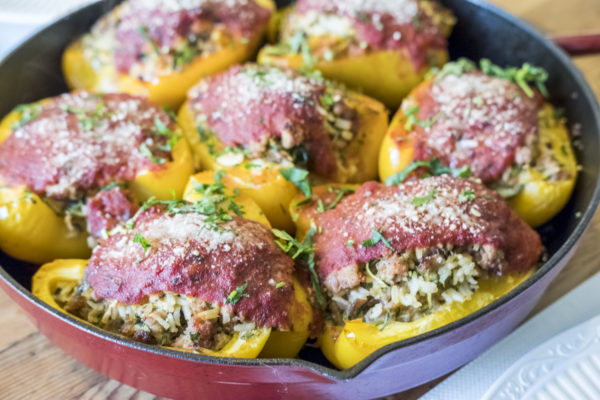 Stuffed peppers is a dish found in many cuisines, particularly in Spanish cuisine, and it’s also a very common in Serbian cuisine as well. I grew up on a farm in Serbia with gardens abundantly rich with all the vegetables that go into making stuffed peppers. We just needed to add some meat and we had a healthy and hearty meal. You can make a vegetarian version of this dish or use any kind of ground meat. Get creative by adding raisins or pine nuts to the mixture. Traditionally, a special sauce was made for the stuffed peppers, but you can use your favorite pasta sauce instead.

Cook 1 cup of rice and set aside. Heat olive oil in a skillet and sauté onion, celery and carrots and mushrooms. After a few minutes add the zucchini. Add the meat and cook until meat is done. Remove meat mixture from heat. Add salt and pepper, 1 cup of cooked rice and 2 eggs. Incorporate fresh parsley and garlic. 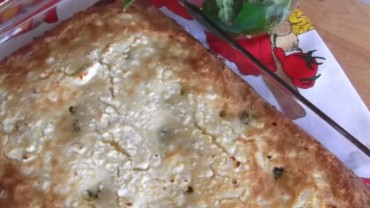 Why make plain corn bread when you can have more flavor and nutrition with this recipe? 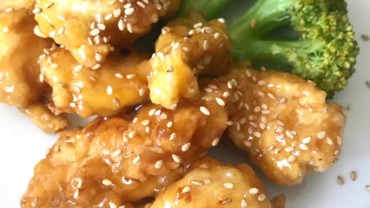 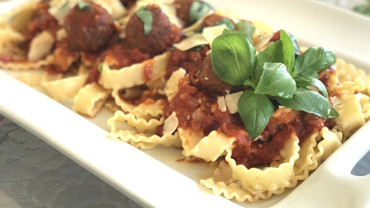 When there is no time to start dinner from scratch we can still serve it ‘homemade’.

Be a part of the change.

Staying Healthy and Connected with Yoga